Friendship blooms when a mutual affection connects people to each other. This affection can be created by mutually loving anything; in the case of our story, it’s a beautiful little dandelion which carries the news of new friendships across the land. Through its journey, a little rhino, an alligator, a parrot, a zebra, a giraffe and even an elephant follow it to its destination. Once the dandelion reaches home, the animals realize that they have become friends along the way. 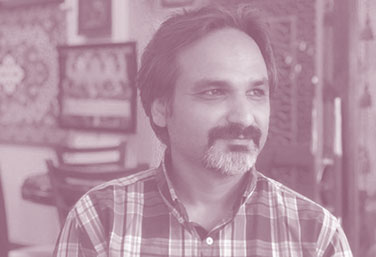 Hamid Abazari was born in 1980. He studied aviation communication and computer sciences at university. His friend young adult book called “Double-sided Traitor” was published in 2012 and was nominated for Young Adult Fiction of the Year. Since then, he has written several picture books for children. Late in his twenties, he started chasing a dandelion which had lost its way. His strong imagination guided him to follow the dandelion to the magical world of storytelling. He met many new friends in this new world; friends who had followed a lost dandelion there themselves, friends like you! 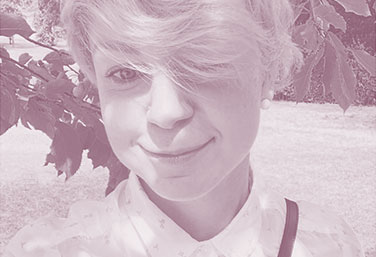 Anastasia Bukhnina spent her childhood in Russia. From the age of four, she developed a passion for drawing, which led her to study at an art school. Throughout her life she would often be seen with pencils in her hands. After graduating from university, she joined an advertising agency as a graphic designer; however, she kept her passion for drawing and continued to develop it through various courses in illustration. After the birth of her child, following her heart, she became interested in children's illustration and devoted herself entirely to children's book illustrations. She has chosen traditional drawing techniques, which are implemented in digital format. After leaving Russia, Anastasia lived in Austria and Great Britain. She has now made Vienna her home, where she lives with her husband, her son and their cat, who are the main source of her inspiration.