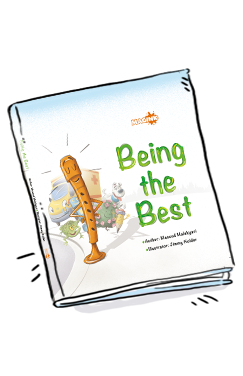 Have you ever had a traumatic life experience that left you feeling like you couldn’t do things the way you used to before? Flu, the flute of this story, is hit by a car one day after one of its concerts. The accident causes him to lose three of its key notes and be left only with two. He sets on a journey to find a new place for himself and his two remaining notes. After encountering several creatures that try to help him in their own fun ways, Flu finally realizes he makes the best ambulance noise in town and joins forces with a cool ambulance to help people out. 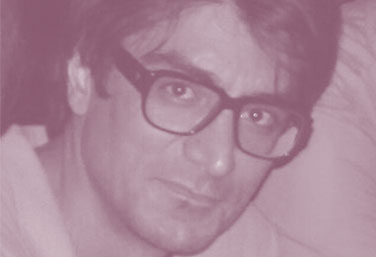 Masoud Malekyari was born in 1980. Being in love with books and stories his whole life, Masoud joined the university to study cinema screenwriting and continue his studies in dramatic literature. He has been working in the press for many years, but intrigued with narratives for children, he started to write and translate stories for kids. To further pursue his passion for books, he now owns a lovely and exciting children's bookstore called Paper Boat. 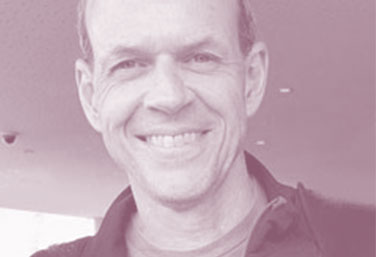 Jimmy Holder lives in Pasadena, California with his wife and two daughters. He has been a freelance illustrator since 1990. Prior to that he worked in several art studios in Atlanta where he did more storyboards than he would like to remember. That was fun and all, but moving to L.A. allowed him to pursue illustration on a broader scale. His illustrations have been used in magazines, advertising, packaging, games and books for kids, teens and adults. A few of his clients include: IBM, Coca Cola, American Express, Merck, Sony, Dominos, Kellogg’s, Coors, Budget, Parker Brothers, Simon & Schuster, Harcourt, The Wall Street Journal, Scholastic, Forbes, Los Angeles Magazine and Sunset Magazine. A few of his books include: Pig, Pigger, Piggest, Why the Banana Split, That’s What You Get, Down and Dirty Birding, and Mischief From The Back Pew.