Great as a Button

It does not matter how small or ordinary you may look; you are as important and great as you should be in this world and your presence matters and is purposeful.

The story is about a little button’s adventures in search for finding out what is its purpose? 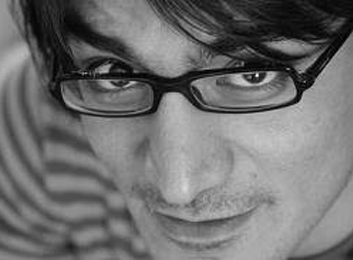 Masoud Malekyari was born in 1980 in southern Tehran. His childhood was spent during a long war. He first ran into a book in his father‘s old chest when he was looking for nuts. He loves pickled cucumbers, dogs, and his bookshop. He would like to write all his life; everyone is entitled to make mistakes after all, at least, until something more fascinating is discovered. 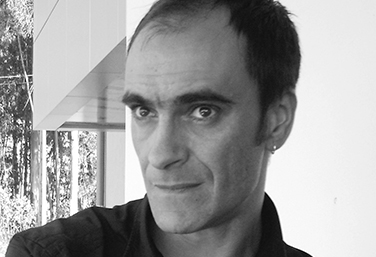 Sebastião Peixoto is a Portuguese artist graduated in Painting in the Fine Arts School of Porto University. He works as a freelance illustrator, collaborating with several national and foreign companies. With more than twenty children titles published, his work has also been published in several editorial supports (fanzines, magazines and newspapers). He has participated in many collective exhibitions, of both painting and illustration, in Portugal and abroad. His book “Quando eu for grande” (“When I grow up”) was awarded by Portuguese Authors Society as the Best Children’s Book, in 2012, and it has been published in Colombia and China. In 2016, he was selected for the Iberian-American Catalogue of Illustration.